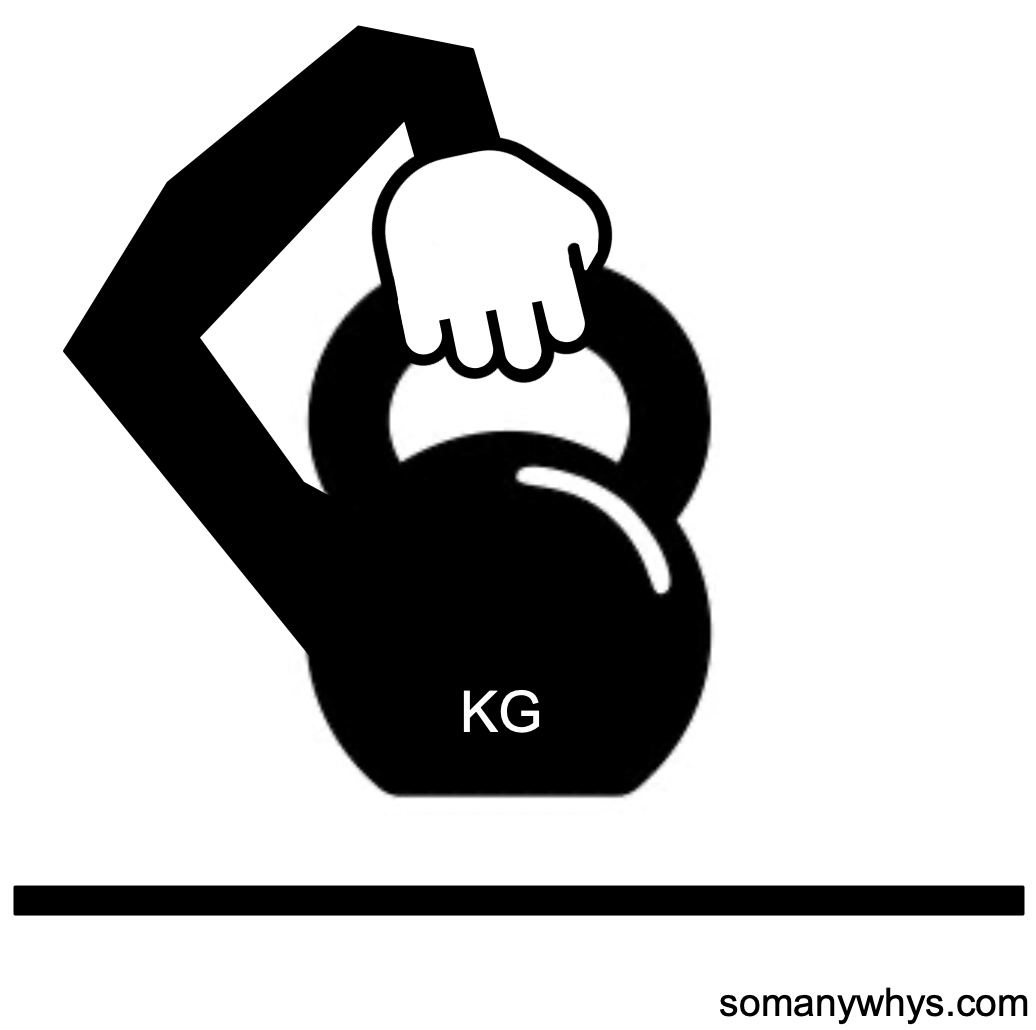 Note: the words known and knowledge are synonymous

‘Reality’ is what your mind re-cognises ‘the most’. The Sensorium Reality is termed our ‘foremost Reality’ by certainly no chance or surprise (see Empiricism or Physicalism)….should it be alternatively termed our minds ‘laziest reality’ or the ‘least Thought ambitious’ Reality’, sensorial thraldom? The ‘reality of least resistance’ or the ‘reality of most forbearance’; the one we so cock-surely ascribe the Mind state of ‘awake’ too? If sensors by definition pertain to change in electrical state then do we not have near infinite senses like that of the Sun? (that is if Thoughts are – Neurologically – said to be a change in electrical state). “Seeing is believing” indeed in the Sensorium Reality…

A priori a posteriori you ask? Knowledge before Experience or Experience before Knowledge? Well Experience is predetermined to be a Realism Other or Nouemona. It is a false dichotomy or indeed a dichotomy post subscription to Realism or post a solved mind/Mind problem (see article – The Religion of Plato and Aristotle). Experience is another word for Knowledge (read on…)

Note here: Imagine if a horse ‘all-of-a-sudden’ spoke and referred to its-self as a self, as an “I”. One could argue that the primordial first Known is self, is an ‘I’ and acknowledgement of its recognition is ‘Am’. I, I-ing, the recognosis of I. That is, I know-tice-ing (noticing) I in time. Thus the first Knowledge Recognosis is the expression ‘I am’.

The Waxing and Waning of Knowns

To build on the framework above, we now look at some modes of Recognosis and how they preserve, activate or deactivate Knowledge and thus Consciousness. Knowledge remains Knowledge when re-cognition superimposes the Knowledge so much so that it radiates a force outwards – termed Centrifugal Righteousness (that is Self Righteousness, Masturbating Knowledge in the Proknowlerate framework), such as light. Hard Knowledge is so bright, emits so much energy that the ‘thinker/knower’ must look away to which inevitably results in not-looking that is NullThought (see Essay – Living Knowledge and the Meaning of Life). Thus Knowledge is like a light emitting hard body and is survived by Centrifugal Righteousness and consequential NullThought.

The experience of Existence or Consciousness is when one Recognises (re-Thoughts/knowings) Knowledge, to where the force is neither Centrifugal nor Centripetal Righteousness but Equi-Righteousness; right in between. As defined above, this is termed Re-cognosis. However, Recognosis is only for a moment, an Existential moment, a fleeting moment before the homeostatic Recognosis proceeds into Centripetal or Centrifugal Righteousness and proceeding Thought/knowing or NullThought/not-knowing. Recognosis recognising Recognosis if you will. This is what gives the seemingly ‘INDEPENDENT’ recognition of what we have speciously termed experience where, once again, the so called Independence is truly – Mind Mode – believed in. (see article… Oh Wow…Atheist have a God)

Playing with the above idea to test utility, we intuit if you will, we recognise signatures of Recognosis. For example, the ‘ity’ in Reality, a Linguistic Inflection of Real, says the term is in Recognosis and – by virtue of it existing hitherto – survives in Centrifugal Righteousness. This is a statement that the words are in existence, in Being, are not deceased and are thus in Recognosis. Likewise:

We take a closer look at the familiar Linguistic Inflection ‘ism’. When an “ism” is appended to a term, this implies that the notion and its doctrines are in Recognosis. An alternate interpretation of an “ism” is its proponents believe in the “ism” that is its doctrine, they are indoctrinated, equivalently to that of a Super Axiom. The “ism” therefore forms the basis, the denomonent of their consequential Knowledge; that is Proknowlerate. As mentioned, these terms are in existence, an existence no more or less similar to what one (humans) is with life, experience lifeness. The ‘isms’ are ultimately spirited by belief and are alive! Pointedly, the same alive thereof that one constitutes existence in or attributes to oneself!!

Recognosis seemingly infallibly and seemingly safely says that Existence/Consciousness/Experience is all Knowledge recognising Knowledge and are progened from the same primordial, the same root agency that is knowing. How oh how can one prove otherwise? How can one prove that Knowledge is not required in order for one to recognise one-self where one-self must be Knowledge prior to recognition thereof (perhaps apriori where experience per se has been also proven to be Recognosis...see also Meno’s Paradox)? The Existential moment is thus when Knowledge recognises itself; that is Recognosis! A profound revelation.

Further, most of us who have experienced an Existential moment ‘have Knowledge’ that it is indeed just a moment, a highly fleeting one at that. This is when Equi-Righteous Recognosis occurs . We then know Centrifugal or Centripetal Righteousness proceeds where the Knowledge survives, remains with existence, is alive or looses life and dies.

To Know (have Knowledge of) is to experience Existence in which we incorporate Consciousness. In its simplest unadulterated form, if Know = Exist =  Conscious we convert the phrase as follows:

… it’s all the Super Axiom, Knowledge!

Further, the spirit of Knowledge is Belief (see article – Quantum Mechanics hard Problem – Solved!). It begs the question, what is your first Knowledge? Your Super Axiom?

“Knowledge is a species” – somanywhys.com

I am View all posts by Ryan de BENNETT